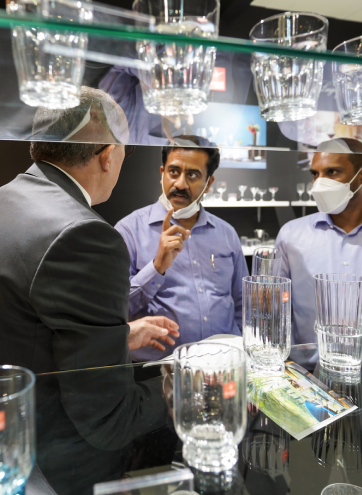 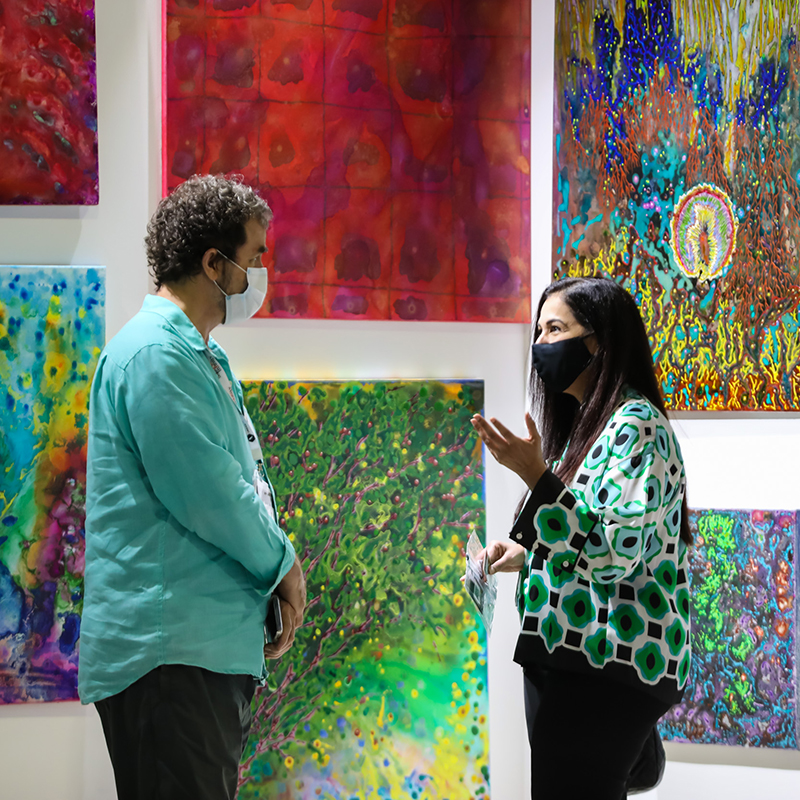 Peter Farrington is a Canadian artist who began painting shortly after relocating to the Middle East in 2008 where he began his new life as an environmental advisor to the Government of the Sultanate of Oman.

Deeply enchanted by the Rock Garden, a magical 3 square km site of natural sandstone and limestone sculptures in Duqm, Oman, Peter organized an exploration of the area by artists from many countries, as well as local school children. In October 2011, he hosted a successful exhibition of the collective works, including his own, at the Bait Muzna Art Gallery in Muscat.

Peter is an intuitive artist whose distinctive style is typified by vibrant, flowing colors with dreamlike almost mystical qualities. While Peter’s strong connection to the underwater world is evident in many of works, his artistic explorations take him to many wondrous places, at scales ranging from microscopic and quantum to cosmic. Peter’s art mirrors objects and portends events that combine his spiritual experiences, ethnic roots, and unrelenting passion for nature.

Peter has exhibited his works at both group and solo exhibitions in various art galleries and events in Oman, Dubai, New York and Los Angeles 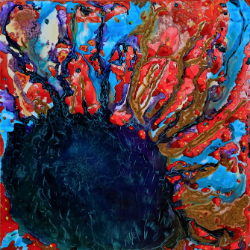 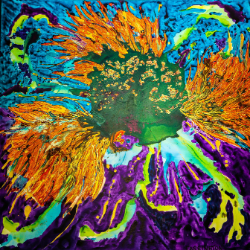 Register for your free ticket

Join 1,000’s of fellow professionals from across the hospitality industry for this spectacular, content-packed three-day event. Meet with key suppliers and gain insight into the latest trends and innovations from our range of interactive conferences.

dmg events is an organiser of face-to-face events and a publisher of trade magazines for the international Construction, Energy, Coatings, Transport, Hospitality & Design industries.